This is not fancy, flexible, or robust. It configures a prologix usb-gpib converter to grab screen captures from a LeCroy 94xx or 93xx oscilloscope, store the resulting HPGL into a file, and convert that file to a .png using the HP2xx conversion program.
You need to have pyserial and HP2xx installed. Both are available through repos.
Usage: sudo python screencapture.py [/dev/tty of usb converter] [gpib address of scope, which has to be between 2 and 30, because lecroys behave weirdly outside that range.]
This should work with early Waverunners like the LT3xx series. I have not yet gotten it to work but that’s a setup issue with the Prologix. A Waverunner will need a much larger buffer.
To do: use a serial.inwaiting loop to only use as much buffer size as needed.
I’m also incompetent at posting code on wordpress apparently, so you can go to github: lecroy scope screencap on github 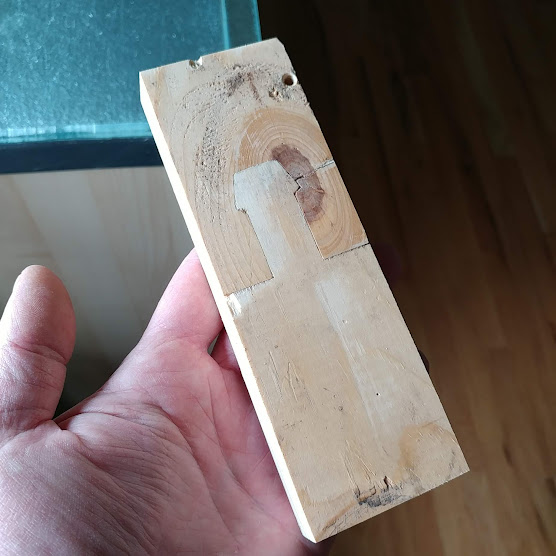 Japanese joinery is famously intricate, with centuries of history using hand tools to provide robust, durable, and beautiful joints in wood without the use of metal fasteners. John decided to go about making these by using modern CAD/CAM software and a CNC mill to rough out a joint known as a Stepped Gooseneck Splice, in Japanese, Koshi-kake Kamatsugi. This joint is used where wood sees intermittent tensile stress, like the lintel of a doorway. Traditionally this is done with a lot of attention to layout and a painstaking process of chiseling out wood and fitting up the result.
John chose to do this by modeling the joint in FreeCAD, then processing the solid model in PyCAM. PyCAM produced some layers that had extraneous vertical retractions and plunges, so he goes through how to edit g-code to copy good paths to lower layers that have flaws. Alternatively, he could have tried out Heekscad, another CAM program available for GNU/linux with a fairly robust CAM processor. John chooses to rough out the cut with a 0.25″ millbit that just cuts in straight lines to remove material quickly, then trace the outline of the cut with a 0.125″ mill to get a good representation of the final shape, which he cleans up by hand with a chisel. The result is a joint that has the same function and look as a traditional one, in a fraction of the time. Check out the video after the break.
This requires control over the Z axis, which many CNC routers don’t have, although here’s a previous Hackaday article about adding Z axis control to your router. 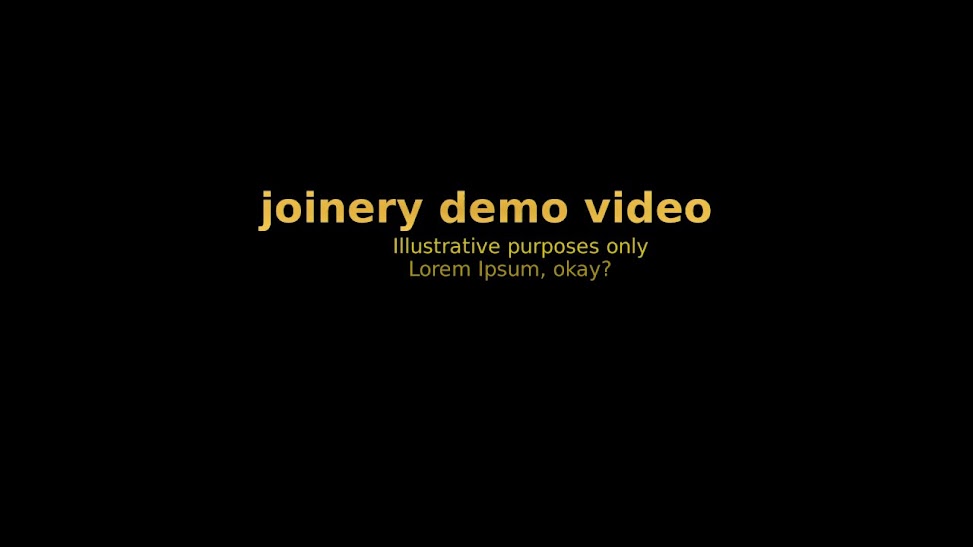 Note to anyone confused by this post: it’s my reference material for applying to be a Hackaday editor. Once that’s done, I’ll come back and clean it up and turn it into a substantiative post about Japanese joinery. 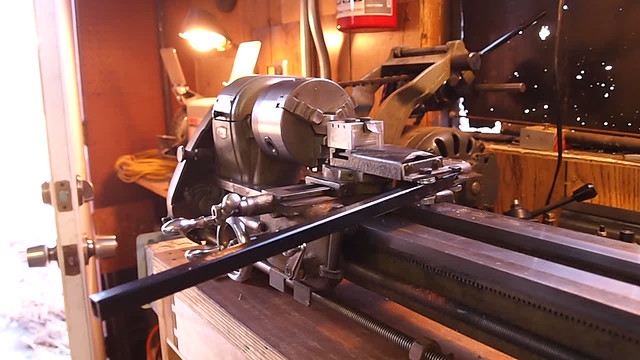 I designed this ball mill using Inkscape. I cut it on the new Glowforge laser cutter that Mad Scientist Hut received. It uses a porcelain jar and ceramic balls to keep from contaminating the material being milled. If you want design files I can provide them click here: